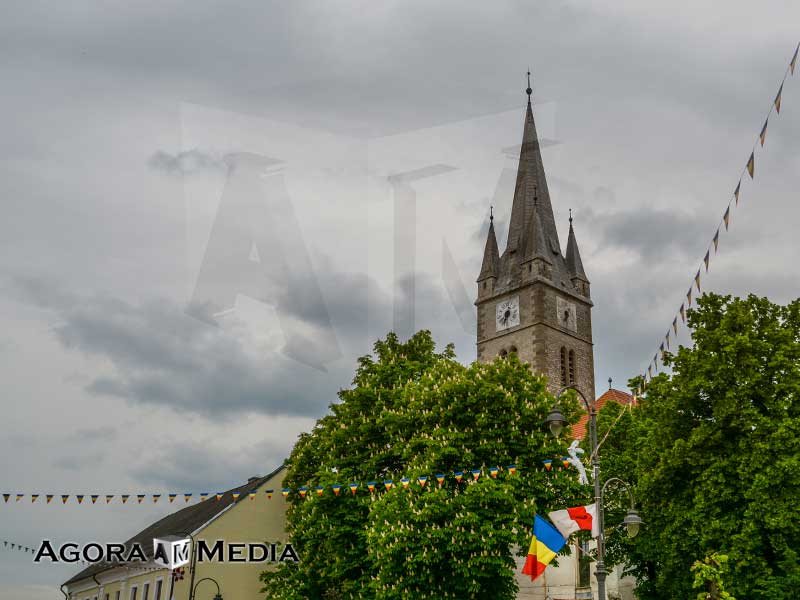 Yeah, I found a short period of time to try this, too. After watching some videos on the internet about how to do a hyperlapse, I said it was the time to try it myself.

So I took my camera and got outside in the historical center of my city. I haven't anything planned before, I just did it. Only afterwords the lack of a planned action purely shouted at me. Well, that's it...

If I was to point out some first impressions, here they are:
- changing exposure - camera was on aperture priority - f/4 - matrix metering
- the path on which I went taking still images wasn't ok (as I said, nothing planned ahead)
- the pictures were taken in .jpg format, not raw so the editing was limited
- ...not to mention the overall lack of consistency throughout the video from start to finish

There would be more to say, but I stop here for now.

As a quick info, the pictures were shot in Turda, Cluj, Romania on the 2nd of May, 2016. Of course, it is not The hyperlapse, but for a first (not panned in any way) attempt, I say it's not quite that bad. More than that, if there were lessons to learn from that, that would be even so much better. 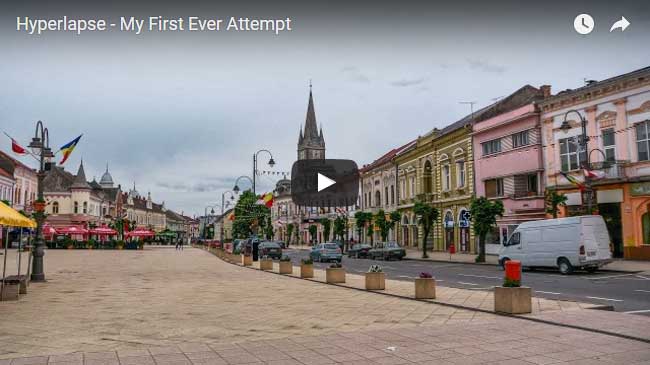